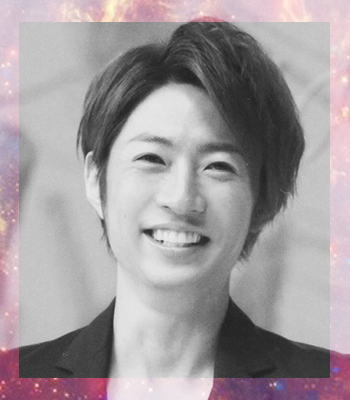 
Aiba Masaki, born 24 December 1982, is a Japanese idol, actor, singer, tv personality and radio host.
He is the fifth member of Japanese boyband, Arashi. Aiba's first venture out of Arashi is when he became
one of the regular hosts of Shimura Ken's, Tensai Shimura Doubutsen where Aiba is usually travel the
world to visit animal shelters and zoos.